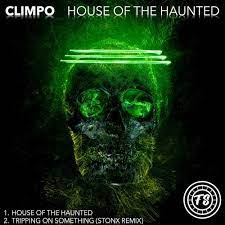 Full Send DNB launches their new look website this week featuring music releases, merchandise and label roster. Worth a look. Continuing to bother the Beatport charts meanwhile, is the amazing Scott Devotion jungle track, Ready for them.  Stable mate Climpo gives the Terddy Killerz a run for their money with a neuro belter in the shape of the mighty House of the Haunted

Our good friends at Hospital Records have been busy with Half Life release by Graft laying down some smooth beats. Lens, meanwhile has a hospital mix tape featuring 18 banging tracks and well worth a listen.

Global Skies is a musicians platform based in the United Kingdom. Run by musicians for musicians, we offer a complete production service from recording, mixing and mastering through to artwork design, CD and vinyl production and digital distribution.

We offer an immersive and complete studio solution for any musicians needs. From recording, mixing and mastering through to production of your finished product. Using the very best in analogue and digital technology we will bring your sound alive.

Our team have over twenty years experience in designing and publishing within the music industry. From cover artwork through to band bio's and promo material, we will make you stand out from the crowd. 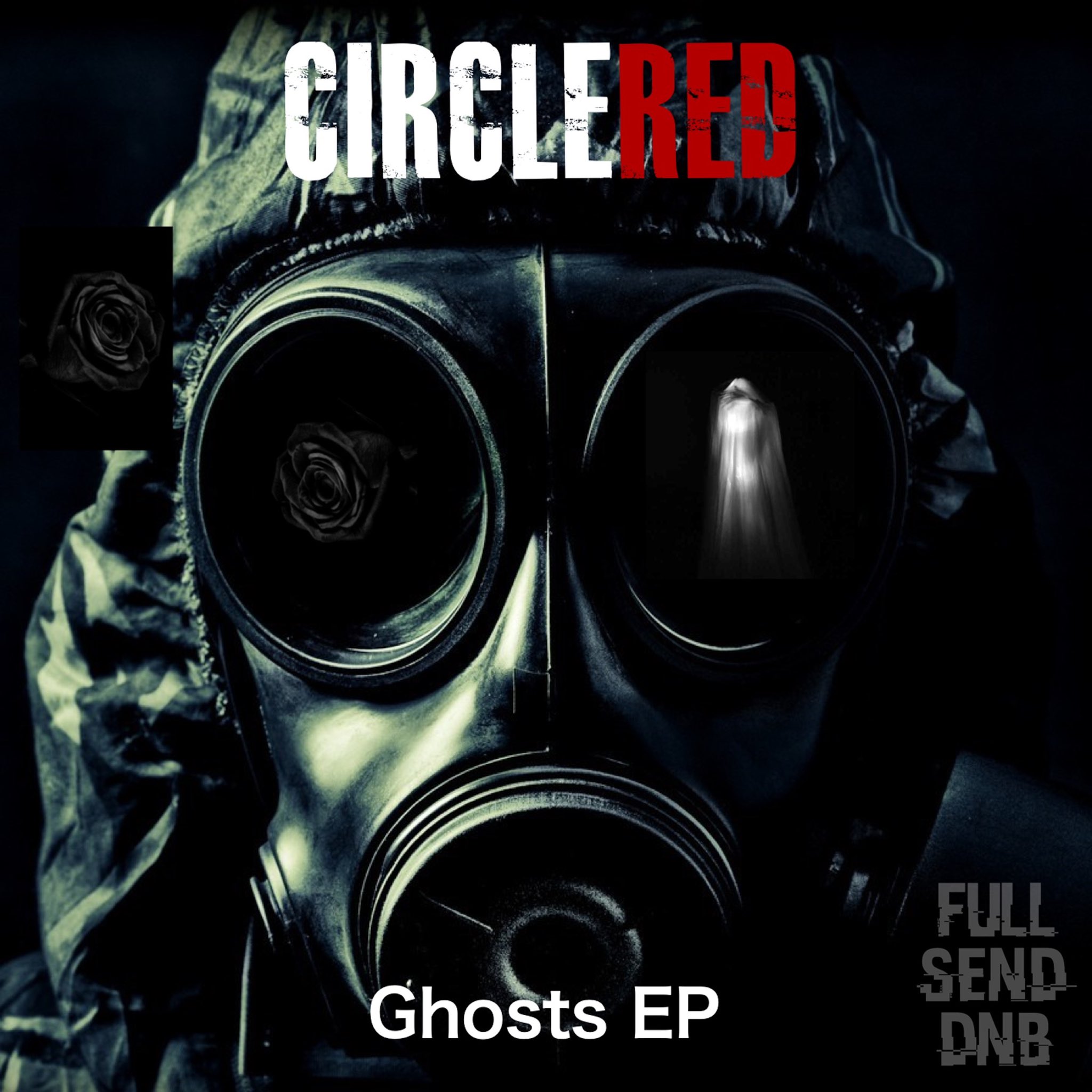 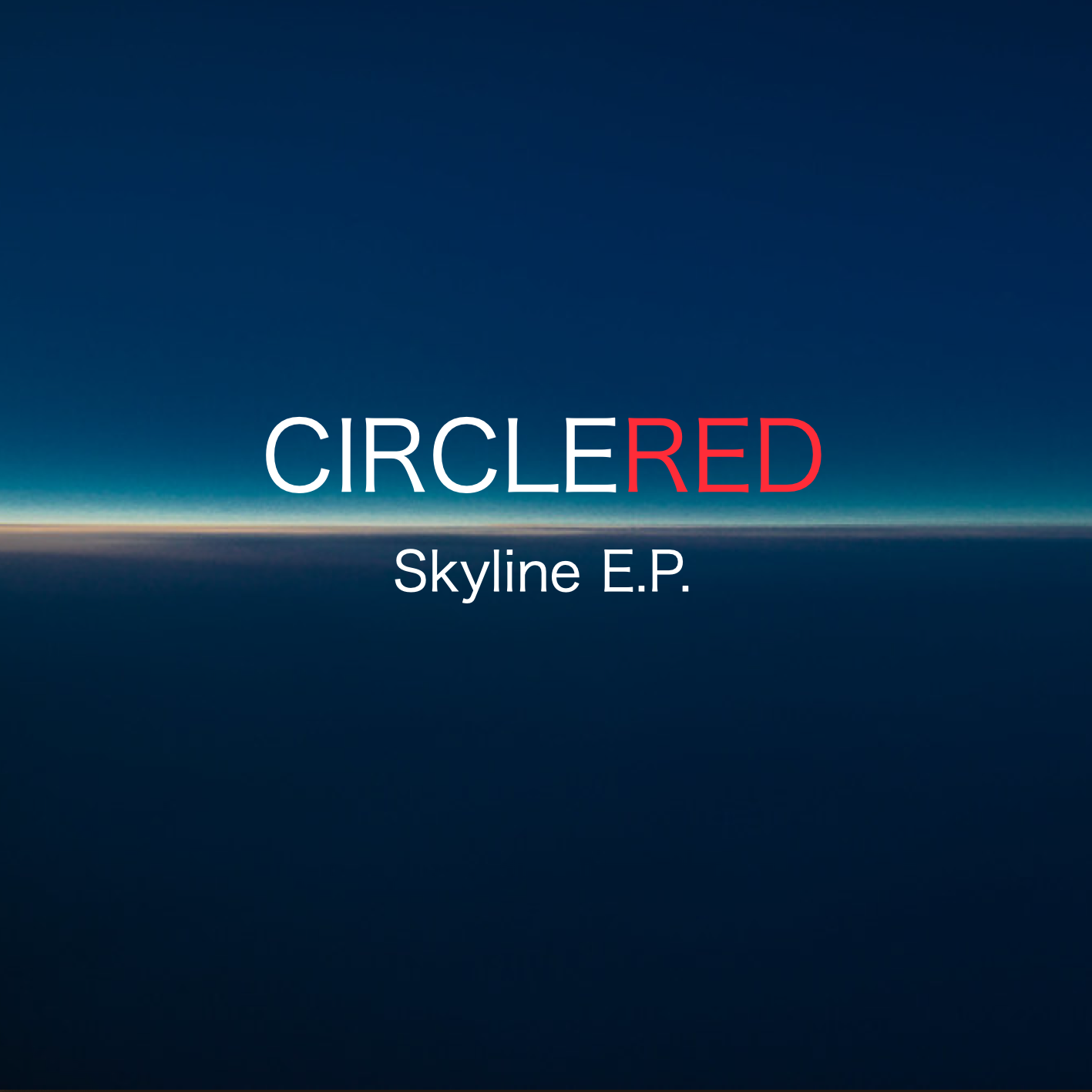 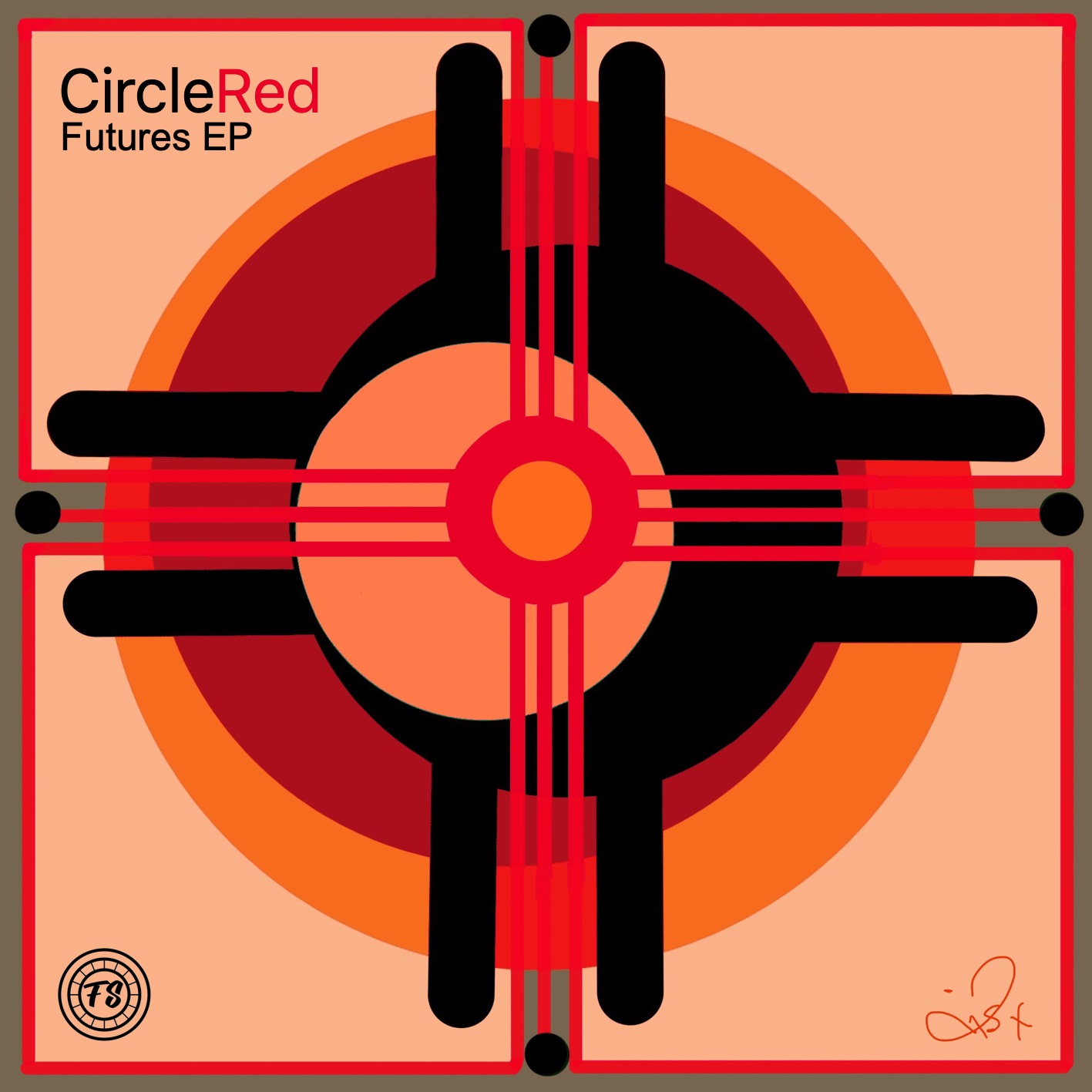 Circle Red’s first release on up and coming label, Full Send DNB. The five track EP, sees them push the boundaries of DNB to further extremes with the massive, guitar-laden ‘In the end, you are everything’. Metalstep meets near to prodigious effect. The remaining four tracks don’t disappoint either with glorious swathes of bass driven dance music that further enhance their unique and darkly sinister leanings.

Circle Red’s ‘Skyline EP’ is certainly causing a stir on the drum and bass scene and  contains four tracks, three darkly-tinged rollers and one reese filled dub monster that will penetrate your very soul…

DNBWRX describing it as…This was the 1st EP we was given to play on DNBWRX radio by & we were blessed, not just because it was a such a high quality production but because it proved to us that there are hard working artists out there that are bringing the Future sounds – #inspired

Available now on the Full Send DNB label, the sensational Futures four track EP from Circle Red. Following the monster collaboration with Switzerlands Hertenfels for the ‘Exodus’ release, this sees Circle Red back in the familiar territory of fusing hard rollers with Neuro keys and ferocious baselines. Available on download on all major platforms. Artwork by Lisa Dea. Follow her on Twitter here: @_LisaDea